Localizing Your Shopify Store in Japan
We localize the content of your Shopify store website to be suitable for the Japanese market. Our expert knowledge in building and maintaining Japanese Shopify websites will help your store to meet the Japanese market’s specific demands and the customers’ needs, and you will be supported by our Designer and Web Developer, who are both fluent in English.
Shopify Theme Design and Development
With abundant experience in designing Japanese promotional websites for some of the top brands in the world, our clients have included CHANEL, Moncler, Bon o Bon, and Yves Thuries, we will create customized, original Shopify themes for you.
Shopify App Development
We will develop Apps which enable the smooth operation of your store, which are customized to match the Japanese customers’ unique needs with your business requirements.

Design with top brand quality
We will work alongside you to design your store brand using our experience in designing for internationally renowned brands to realize the specific brand image that you have in mind.

Fulfilment Consultancy
Based on consulting numerous clients on e-commerce (EC), and also maintaining our own EC site, we can offer advise especially tailored to your needs, taking your store towards successful order fulfilment.

Supportive Team Environment
To enable clients and our team to work together towards the same vision, we use the chat tool Slack and the task management tool Trello as a communication platform, creating a productive and flexible environment. 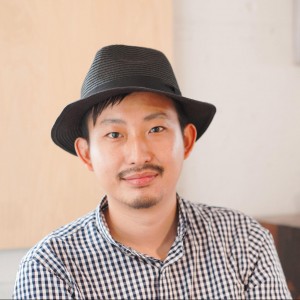 Director/Web Developer. Born in Chiba, 1983. After he graduated from International Christian University, he worked as a Web Developer at SoftBank Corp. for four and a half years, and then became a freelance developer in 2009. He launched the non-standard world, Inc. together with Mr. Sato, a friend from university, in 2011. 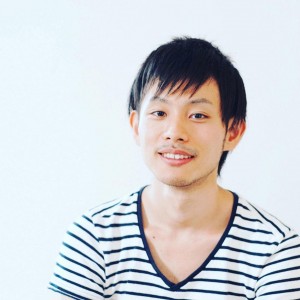 CMO, UX/UI Designer. Born in Tokyo, 1983. He gained bachelor’s degree at International Christian University and completed master’s degree at Musashino Art University. After, he worked as a freelance web designer and a photographer for commercial products and spatial design, then launched the non-standard world, Inc. with Mr. Takasaki. He is also a bassist for a music band called euphoria. 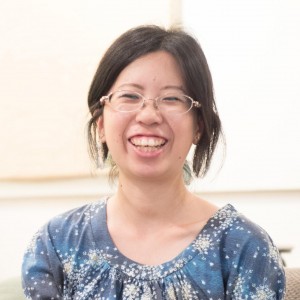 Frontend Developer. Born in Chiba, 1990. She has a BA in Literature and Ethics from Rikkyo University. She had worked in the IT industry and joined the team in July, 2017. 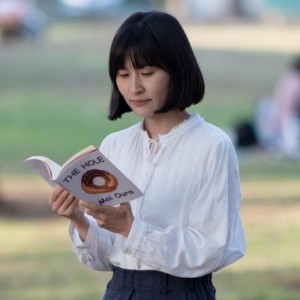 PR for the company’s CSR

CEO of OTA System Development Co., Ltd. Software/Web Developer. He was born in Sendai, 1969. After university, he worked as a programmer at an American telecommunication company and started up the first commercial internet service in Japan. He became a freelance web application developer in 1998 and became incorporated in 2017, launching OTA System Development Co., Ltd. His favourite hobby is to go camping with his family.